The question of feeding the world may be getting rhetorical. Yet is fair to ask where we stand in the discussion as a nation and as individuals as it is important to be realistic about why we cannot or will not feed the world.

Despite the best of efforts, I am learning that I cannot change the whole world and that the layers that make up this globe need to be peeled back one at a time. This is not to say that one cannot make the world in which we live or a small part of the world a better place, but when it comes to feeding the world outside of the model of charity, we first must address what nations do today that impedes feeding millions tomorrow. 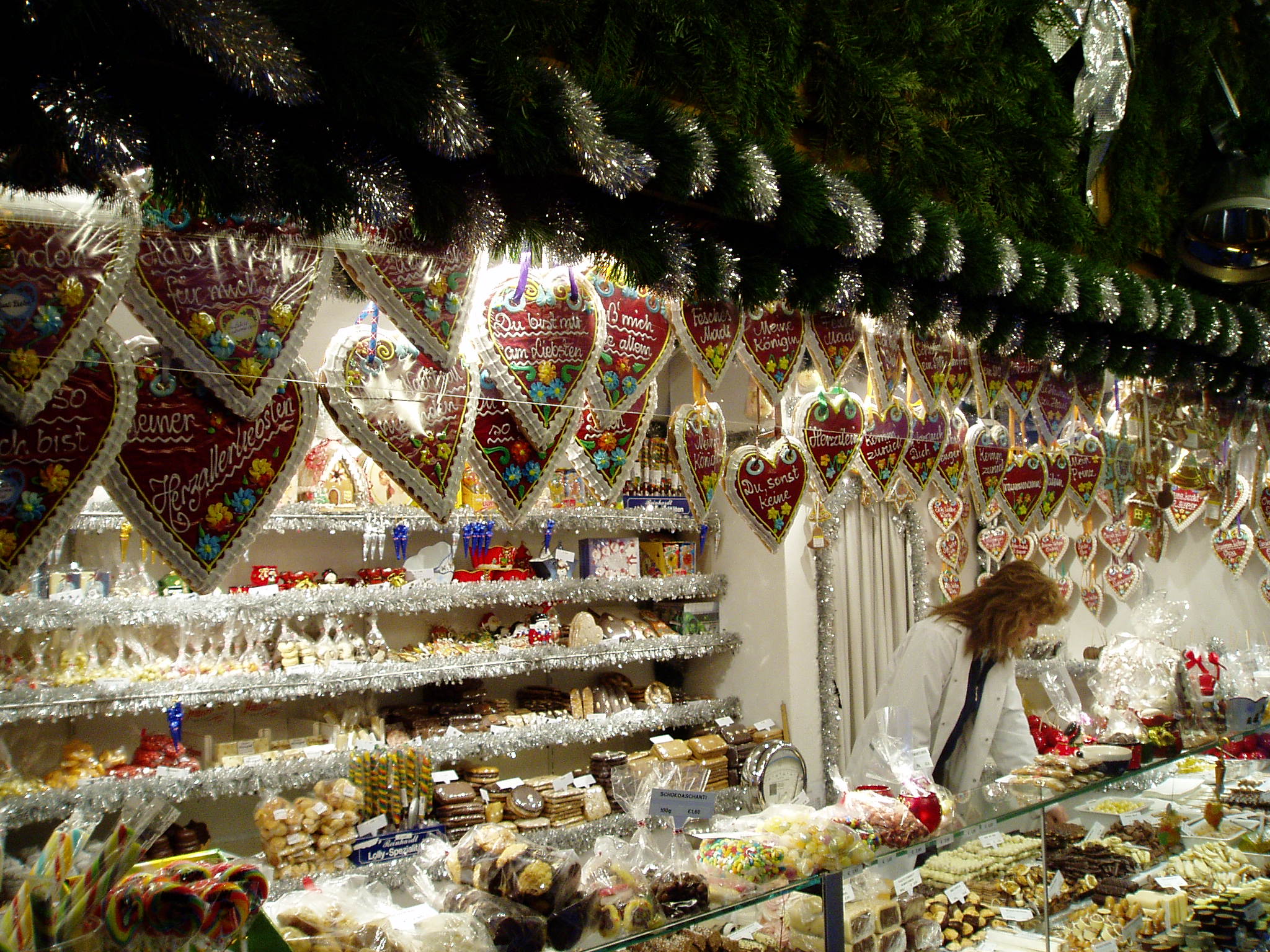 Are we food fools?

Canadians are the most wasteful people on earth, throwing out 40% of their food. Food fools, we spend a measly 9% of our disposable income on food, shun the cost of domestic food and then turn aft from discussions on food security or policy. Food in rots in our fields because we cannot agree on inter-provincial trade and are young in the international trade scene. And while we ponder at supper if we will eat too much another person under the same sky ponders if he will have enough to eat. Unfortunately, we are not alone. Food waste globally averages 35% and has been a hot political discussion for decades in other areas of the world. In underdeveloped countries food waste is a result of corruption, theft and inadequate storage. In developing countries the food may be stored adequately but transportation systems do not support delivery. In developed countries food wastage may be a result of production beyond contract or quota and is disposed of from grocery shelves, processors and plates.

As there are five trading companies that handle the food in the world, it is easy to see how the interruption in food delivery to port of call would be devastation. Driving the price up for corporate gain seldom helps those who need it most as 80% of the world live in poverty and half suffer from malnutrition. Even if the food were available many do not have the money or credit to buy it and may be limited by gender, class, caste or community. This presents a larger issue of economic stability, especially post war.

In all places and at all times, there is food wasted and deteriorated beyond human consumption because it has been thrown away, forgotten, hoarded, delayed in delivery, is en route, produced beyond contract or quota, undesirable or unaffordable. In Canada the $27B worth of food we discard each year equates to about 1200 sandwiches per person. More than half is thrown away from the kitchen table. Being part of the solution and meeting the needs of a current and future hungry world starts by peeling back an earthly layer at home.

It is not a question for us or our nation of if we will feed ourselves and the world in 2050 – we already could. The question is: when will we collectively through our actions and our policies chose to do so?