“Sometimes I feel limited by the things that I know”.

My friend Ewan and I were sitting together as we traveled from the headquarters of the Hassad Group through the Qatari desert to their farming operations. Hassad has a sole vision of food security for the nation of Qatar, and their reach is global in context. Not only do they water the desert to produce food and feed, but they also invest in large tracts of land in Australia, Sudan, Kazakhstan, South America, and soon in Canada for the purpose of owning wheat, rice, sugar, poultry and rice. We had a lot to consider after arriving the day before from the New Delhi slums and being dropped into the lap of excessive wealth. 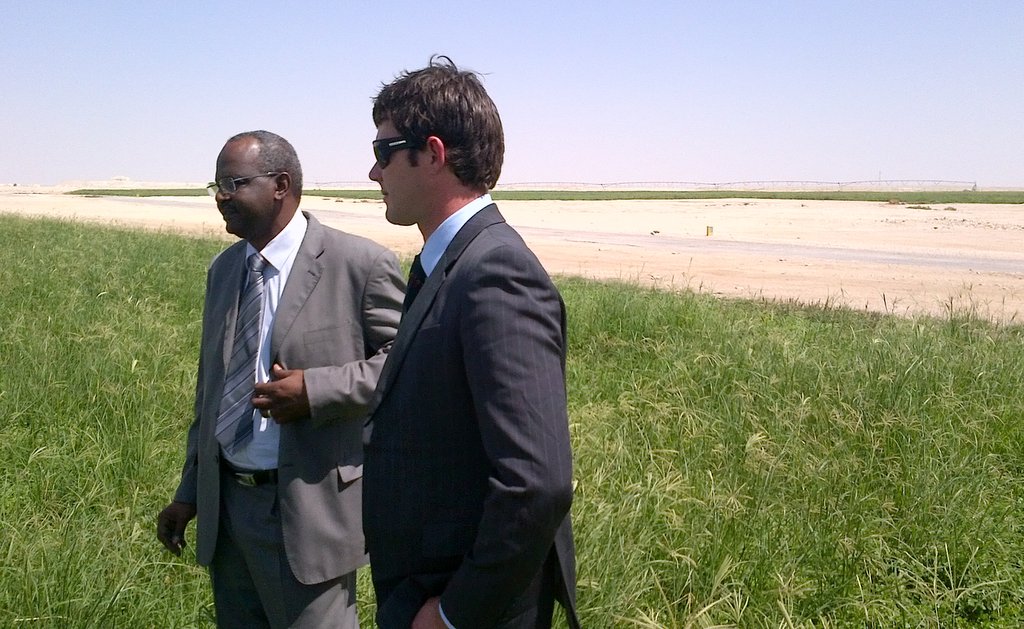 Qatar is a conservative Arab nation that is highly protective of its culture and wealth. The government is preparing to feed its own and to protect it by also developing food bunkers in the desert. The excessive heat (it was 47c) and humidity were almost overwhelming as we stood in the middle of the desert surrounded by a green oasis of Qatari hay. The most valuable crop in Qatar is fodder (hay as we call it) for the dairy division and to sell to farmers so they may expand sheep and camel production. Depending on the variety, Hassad harvested 9-13 crops resulting in 40-45 tons per hectare.

In four short weeks, I had gone from Canada through Australia to Singapore and through India and then to Qatar. At once I realized how limited I was by what I know and how liberation happens when we don’t know and must seek out the answers. Food security is not really about assets, but about arteries and arteries only come from relationships, trades, deals, offering value and respecting values and a complete understanding to yourself and your client. 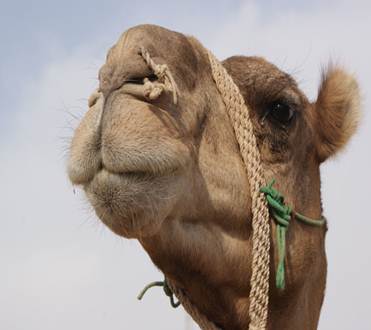 In the comfort of our own domain we think we know the world but that is only a mirage. The world must be seen, felt, tasted and explored for us to even begin to understand it.

Although the women of Qatar hold many leadership positions, they are also confined to cultural norms and most are covered in black, some completely, including the entire face. It was as though they were floating dolls – difficult to capture, protected from my camera, and perhaps secure in their cover. Again, my opinion would be limited to what I know and my growth comes from the discovery of the woman under the cover who lives in a world I could only begin to appreciate by being in that place at that time. Ewan and the team will continue to share the experiences of this journey and together we will start to liberate ourselves and our businesses, making the very best of this world in which we live. 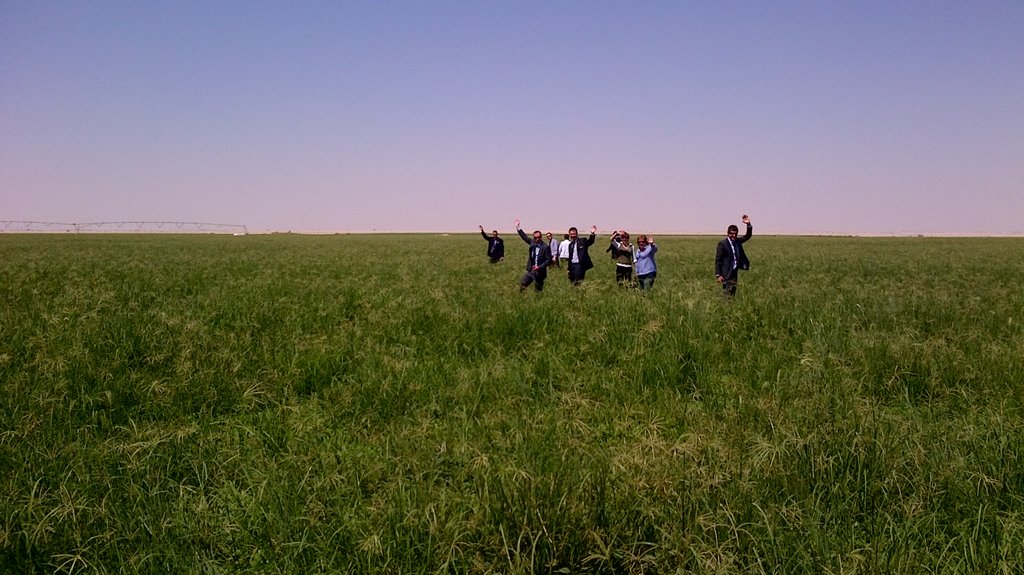