Breaking the cycle of intergenerational poverty or intergenerational dependency starts by putting money in the hands of women. Women in all countries tend to reinvest in healthy families and communities and are quick to take calculated risks. They also have the highest payback record of any industry. So why is that women are discriminated against in all countries when it comes to accessing credit? Recent studies have revealed that even in developed countries only 58% of all equally eligible loans applied for by women were approved and at a higher interest rate than the same proposal by men. Taking it further, a study also found that the reason for credit refusal was that lenders do not wish to be associated with specific types of borrowers such as women, racial minorities, different classes and castes. In short, these banks did not loan to women because they presented a bigger perceived risk, they did not loan to women because they were women.

A true lack of access to credit often hinders growth in what could be a thriving agricultural practise. Women in particular continue to be tied to their husband’s financial performance, permission or signature, even when they are solely responsible for the production of food for family and income. Before we can advance women in agriculture anywhere in the world, there must be gender equality from banks and local or village credit.

Credit is often dependent on financial literacy. This is a compelling argument for literacy worldwide for all boys and girls and in particular for women. Children should be taught financial literacy starting at a very early age. With a full knowledge of business and a business plan along with appropriate requirements, the outright refusal to loan to or the conditional acceptance to loan to women is discriminatory. In addition, work done in last year found that agricultural services, discounts, loans, technology transfer and perks were primed toward the large male owned farm. Small farms, farms run by women and farms run by minorities were not treated as priority clients by service providers.

Women and men farmers have acknowledged there has indeed been gender discrimination against women when it came to obtaining credit, equipment, tools and technology. For agriculture to continue to truly prosper, access to finance is critical. For women to come to the farm they need a level playing field of gender equality and an assurance of their value in agriculture. Those values include safety, family, economic stability and leadership. A creative farmer who built a solid base for his sons and daughters proclaimed:  “Farms need to create an atmosphere for girls to thrive and that is safe and attractive to families. We (men) are responsible for breaking the stereotype and to create an atmosphere so women can participate and have a cherished family life. If we don’t have women on the farm – it is because family values have been degraded, not grown. We need to invite them back into agriculture. What is missing in the countryside is the heart and creative thinking of women!”

Although consumers around the world are asking for a shorter link between the farmer and the fork, the political environment lacks an appreciation for this potential and fails to recognize that as resources for women increase, so does agricultural production. Gender equality is associated with lower rates of poverty and higher standards of living as well as a protected environment. Women are the “front line” of food security and education in the world –  and they are banking on change. 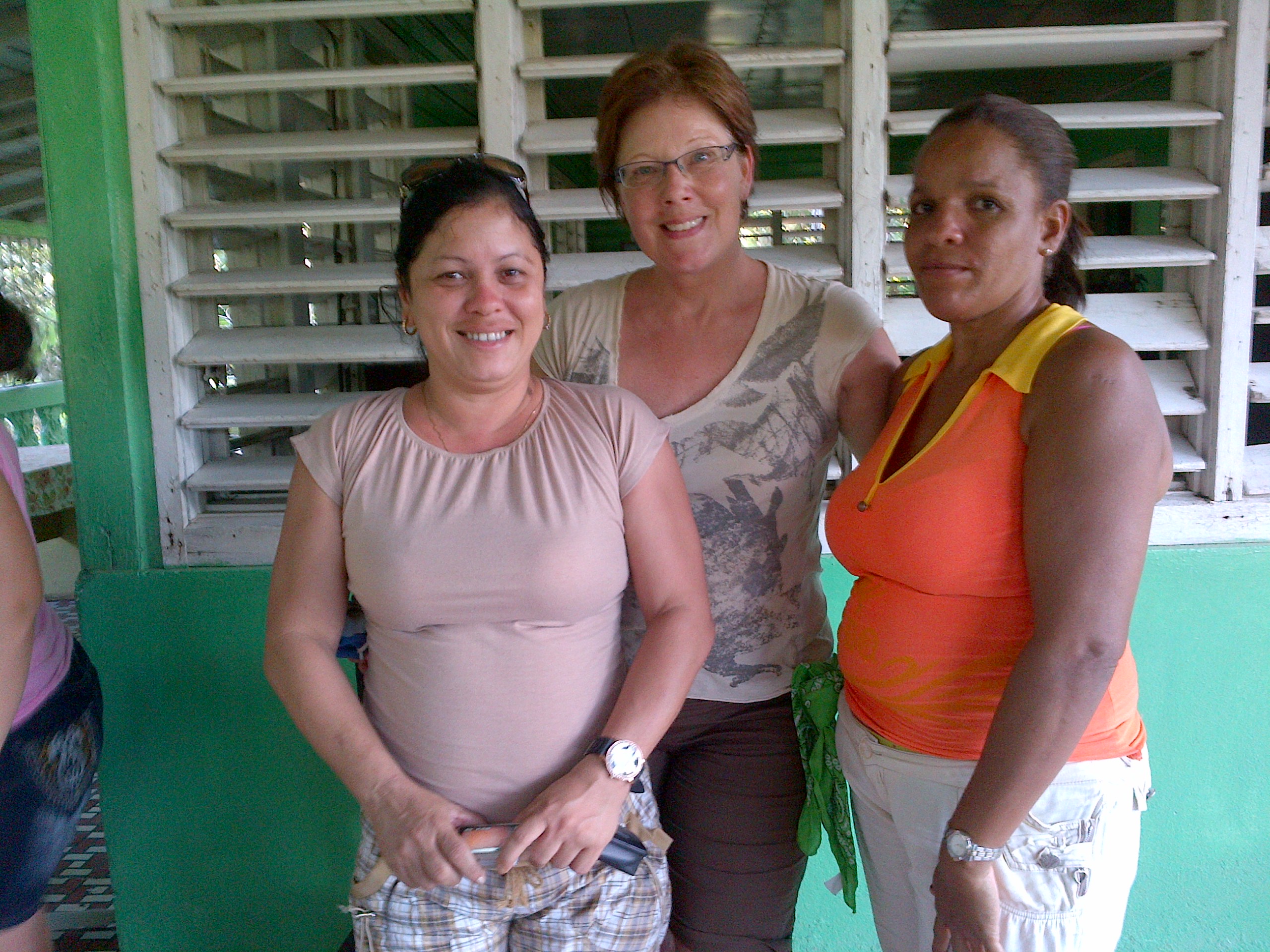 Women around the world are banking on change.