As we face a global shortage of access to food: complicated by an exploding population,  reduced land access and urbanization – women farmers and indeed all farmers, will know unprecedented stress and challenge in the procurement and development of agricultural products.   A failure to improve infrastructure and address policy that is enabling for women to access the same level of education, technology, credit and land ownership has not prepared rural women for the current and future complexities in farming, including the increases in input costs and the challenges of marketing.   Indeed, women farmers in all culture are facing added stress without the support of systems that make much needed capital, knowledge or empowerment readily accessible.

As rural economies are drained, the role of women in agriculture takes on urgency.  In March of 2011, Earth Times reported that “hungry people could be reduced by 150 million persons per year if women had the same access to land, technology, education, financial security and markets.”  This is a call for gender equality that resonates worldwide.  The Dairy Women’s Network of New Zealand has stated that “Gender equality is not just a lofty idea.  It is critical for agricultural development and food security.”  Agriculture remains a family business.  Issuing a standing invitation for girls and women to the farm will be imperative to either maintain or grow an agricultural economy.

Overall, the global production and processing of food is in the hands of women. Women make up the majority of the world’s farmers, up to 80% in some regions and 50% to 90% of the agricultural and agri – food workforce, region dependent.  In Canada women own and operate 30% of all farms with the exception of the province of British Columbia, where women own and operate 40% of all ranches and farms.  52.6% of Canadian women are engaged in the ag sector.

Although leadership and management programs exist in many of the countries of the world for women, agricultural mentorship models implemented on a national or international scale are scarce.  This is reflective of the unmeasurable aspect of mentoring, which is the empowerment of an individual, and therefore difficult to fund.   Most funding bodies have a desire or requirement to “tick off the box” of the measurable achieved.  The personal nature of mentoring does not fit into this restrictive and thus the lack of nationally funded mentoring models for women in agriculture.

When asked, women in agriculture are firm that they are not a special class or a special needs category. They seek equality in the production, processing, marketing, preparation and presentation of food.  They do however have strong views on how mentorship programs should be delivered and why they are of vital importance.   In the global survey (Schoepp 2013) of women farmers aged 14 – 73 years, 51.3% of respondents indicated that the reason for a mentor was for personal growth and 48.7% responded that the role of the mentor was for business growth.   All respondents expressed that the overarching reason for mentorship was to optimize production and efficiencies on the farm.  Women clearly understand the farm and are deeply committed to the functionality and profitability of the farm. 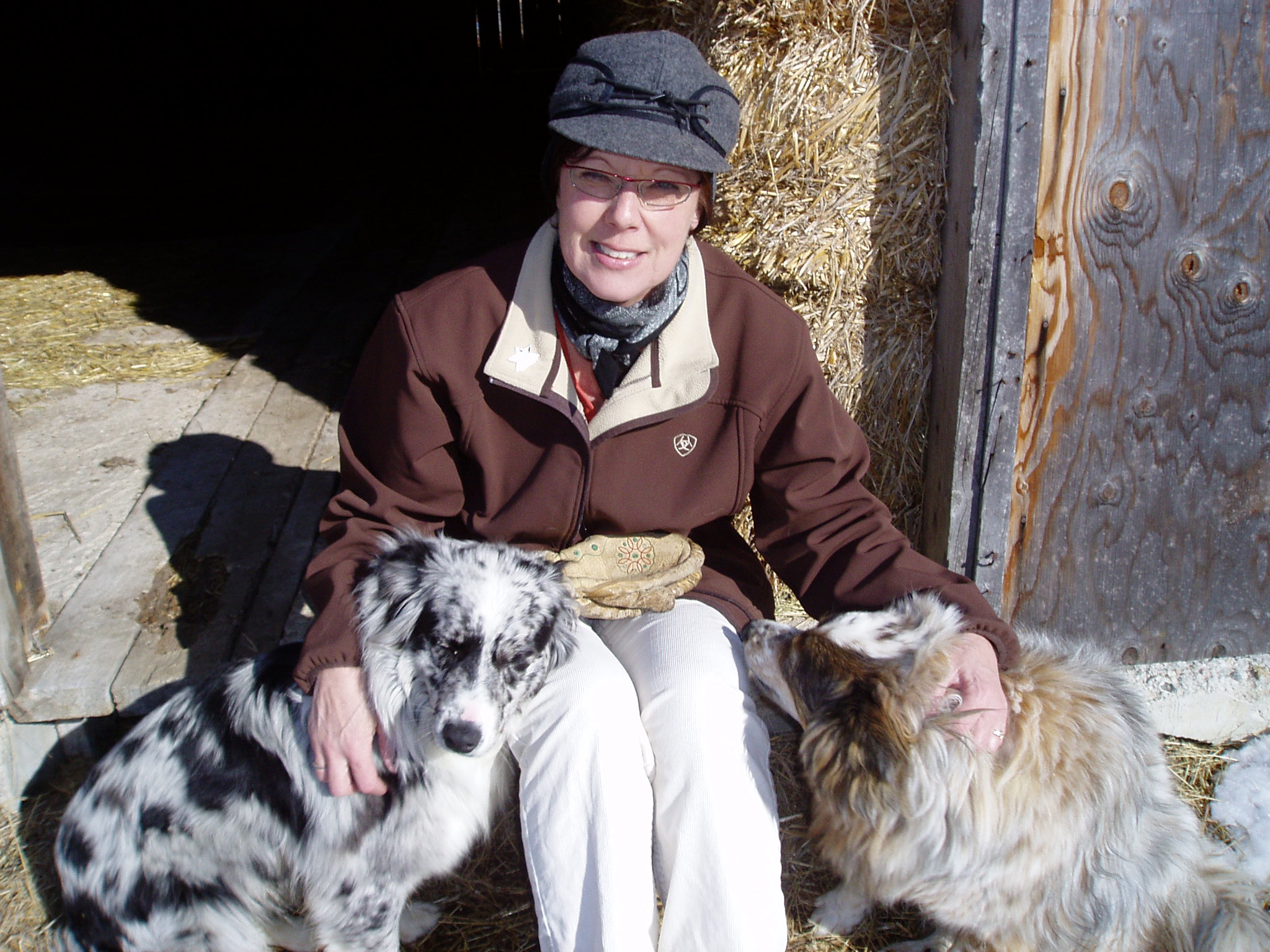 The overarching reason for mentorship was to optimize production and efficiencies on the farm.

Access to land is the most relevant handicap to agriculture worldwide.  It is not that the land is not available; it is that it is so uncertain.  Short term leases dominate agricultural production and in this, men and women, but especially women, face specific challenges particularly in cultures where land can be lost or taken away for reasons such as the death of a spouse or in times of political conflict.  In many countries women may face physical harm going to and from their fields and must carry water to ensure plant and animal survival.  Women have continuously asked for safe, long term access to land through ownership or lease.

A true lack of access to credit often hinders growth in what could be a thriving agricultural practise.  Women continue to be tied to their husband’s financial performance even when they are solely responsible for the production of food for family use and as income.  Breaking the cycle of intergenerational poverty and developing financial independence for a woman, her family and her community –  starts by putting money in the hands of women.  The World Bank reports that one dollar loaned to a woman had a greater development impact than one dollar loaned to a man (with a higher repayment rate and lower credit risk).  Even in developed countries, 58% of all equally eligible loans applied for by women were approved and at a higher interest rate.  (Erman et al 2006) Economic empowerment is achieved through acknowledging the gifts that women bring to the business of food and addressing the challenges they face.

Credit is often dependent on literacy and specifically financial literacy.  This resounds as a compelling argument for literacy worldwide for all boys and girls and in particular for females.  Children should be taught commerce and financial literacy starting at a very early age.   With a full knowledge of business and a business plan, the outright refusal to loan to or the conditional acceptance to loan to women is discriminatory in every way.

Before we can advance women in agriculture anywhere in the world, there must first be gender equality from banks and local or village credit.

Gender equality is not about separating men and women. It is standing up for the excellence of the other so that both may contribute in a way that they are gifted.  Research has shown that given a level playing field in terms of access to credit, land and technology, production increases by 20% – 30% on land owned and operated by women.   When discrimination against women workers and managers is eliminated, productivity per person increases by 25% – 40%.  In the boardroom a gender balanced board increases ROE by 40%. Yet globally women in agriculture earn 50% of their male colleagues and are a tiny percentage of agri-managers and board members.

While men and women are equally capable, governments are not.

Demographic shifts dictate that by the year 2020, 80% of the world’s population will live within 60 km of a shore.  The massive urbanization in almost every nation has resulted in complexities with delivery and waste infrastructure. While urbanization has ignited cities this transition has parched rural landscapes of valuable labor.  Women worldwide are taking on greater workloads and responsibilities in agriculture and can be without the support of marketing channels to increase income.  The majority of women believe that government should support the development of mentorship programs for women in agriculture.   Women, however, do not see themselves as a “diverse” group.  They recognize that they already are the front line of food security in the world and are seeking equality in access to education, credit, land, technology, training, labor, mentoring and markets.    Mentorship is one of the tools to help them achieve their personal and business production goals.  When we empower these committed and successful women – we will feed our world.

See the whole report at www.brendaschoepp.com/author